The Kyoto Seishu Netsuke Art Museum not only exhibits netsuke inside the museum, but also holds traveling exhibitions, honor excellent netsuke artists, and provides opportunities for netsuke artists to communicate each other. Through such activities, we will expand the circle of interaction of people such as netsuke fans and netsuke artists. 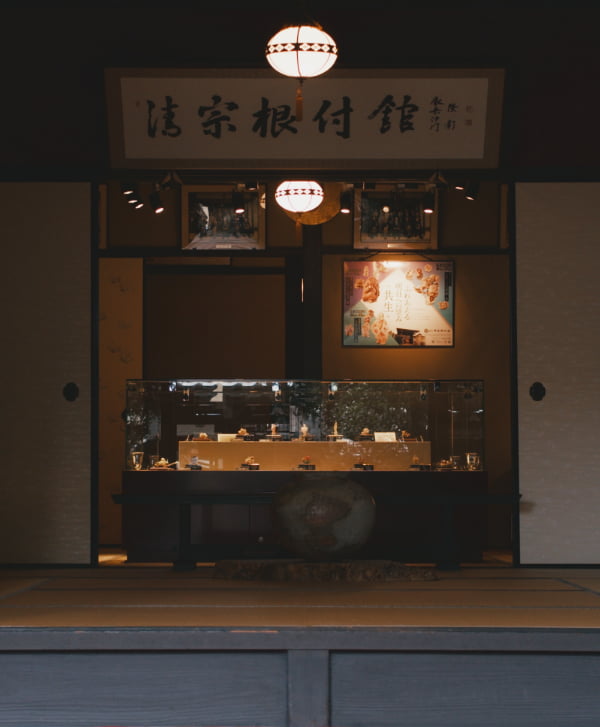 Greeting from the Director 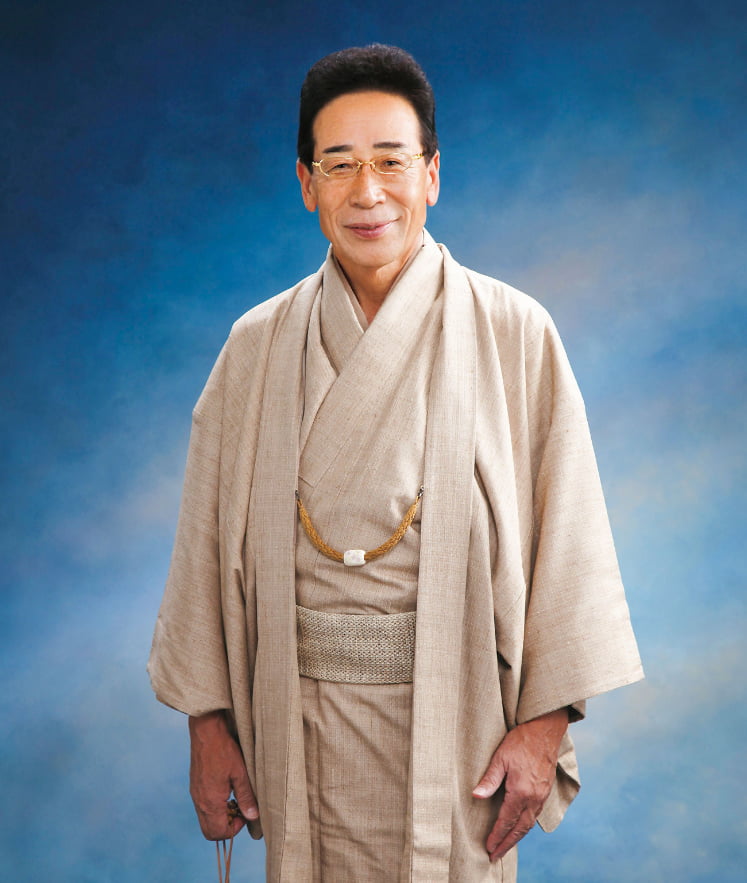 Passing on Japan's Traditional Culture to the Future

Several decades have passed since I first encountered netsuke. Japan has a regrettable history of selling off excellent art works including ukiyo-e and netsuke to the West. I believe that such history should not be repeated. When I see contemporary netsuke artists using modern senses and devoting their hearts and souls to carve small materials minutely, I began to think that I would like to preserve Japanese traditional art works in Japan by Japanese hands.

My wish has been fulfilled by the opening of Kyoto Seishu Netsuke Art Museum. The museum, which specializes in netsuke, opened in the fall of 2007 by restoring the only existing samurai residence in Kyoto city.

Through the Golden Netsuke Award for honoring netsuke artists and traveling exhibitions at other museums, we will continue to propagate the enthusiasm and skills of netsuke artists. We will also pass on the netsuke culture to the future by fostering future artists. 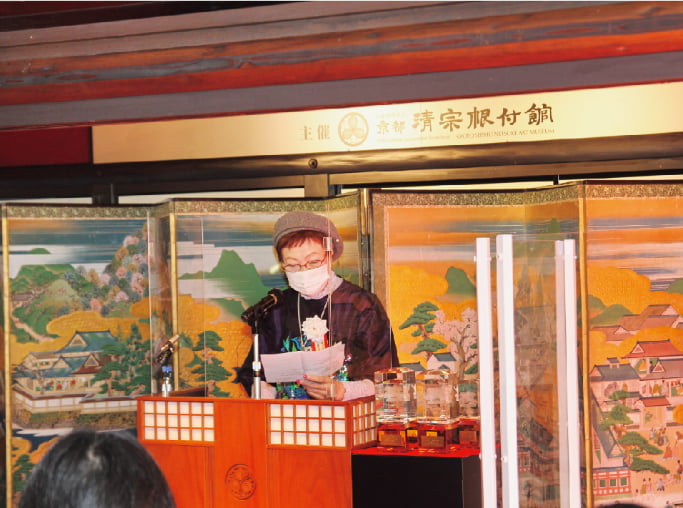 The award ceremony has been held every November since 2014 at the museum.

The Golden Netsuke Awards was established in 2013 the museum was certified as a public interest incorporated foundation, in order to pass on the netsuke culture to the future and encourage artists. The awards are presented each November to contemporary netsuke works that were first exhibited at the museum and that were comprehensively outstanding in every respect.

The museum regularly meets with netsuke artists to keep knowing their recent states and to provide them forums for information exchange.

A circle of netsuke artists has been growing around the director. The free conversation at the saloon possibly provides artists with new ideas and encourage their creativity. 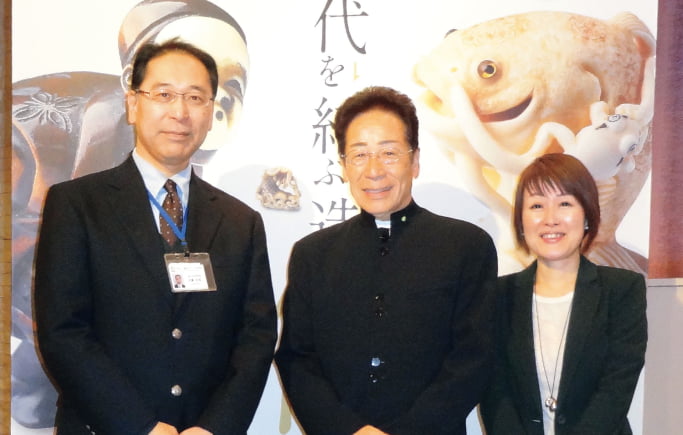 Touring exhibitions in collaboration with other museums

Netsuke are Japanese treasures and we want to share their charms with as many people as possible.

In order to promote the appeal of netsuke to a wider public, we lend our collection to other museums in and out of Japan. The museum also organizes touring exhibitions throughout the country.

In order to pass on the fascination of fine netsuke to future generations and to assist the understanding of netsuke fans,

we have published general catalogues of the around 5,000 pieces of our collection, as well as a number of artists' catalogues with their profiles and works. They are not available in bookshops, but can be purchased at the museum.

We have a dedicated spokesman to communicate with the press. We can provide you with up-to-date information and image data on our netsuke works and buildings.

We will increase the degree of recognition and the level of technique and artistry of netsuke, besides maintain the historical architecture of our museum.

Since the opening ceremony on September 12, 2007, we have been flinging ourselves into the work of transmission, illumination and development of netsuke culture. In March 2013, the museum was certified as a public interest incorporated foundation. It spurred on he our efforts.